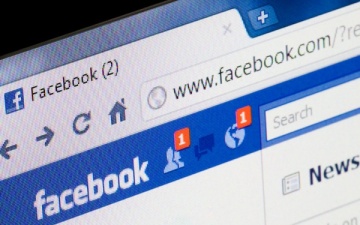 Human beings are social by nature, and not surprisingly, we choose to spend much of our talkative time on Facebook. Comscore released data in December 2011 that showed Facebook is virtually synonymous with social media. Worldwide, people spend three out of every four minutes of their total social networking time on Facebook. Check out the recent comment counts on nearly any major Facebook brand Page — the numbers get big very quickly. Disney’s image of Happy, the dwarf from Snow White earned over 1,600 comments at the time of publication. Coca-Cola asked fans whether they have ice-cold Cokes in their fridges – 2,170+ comments. Read more @ http://on.mash.to/y43Mrc