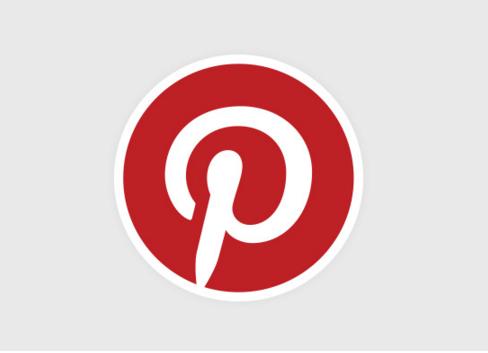 Pinterest recently announced that hashtags are now a working feature on the platform. The announcement will enable Pinners to easily discover new content, as well as ensure their content is seen by more, yet relevant users.

The focus of the announcement is clearly rested on users, however, the clear winner here is Pinterest.

Worst case scenario, Pinners don’t utilize the feature similar to what occurred with the rollout of the feature by Facebook.

The difference here is that for Pinners, utilizing hashtags on the platform is not too foreign of a concept, as tagging is the common practice on the network.

1. Pinners are recommended to utilize “no more than 20 hashtags” and to be descriptive as possible.

What this really tells us:

Pinterest would like a robust dataset offering per pin, but has likely figured out internally that anything beyond 20 hashtags is territory of the non-relevant. Building out robust search capabilities by utilizing the behaviors of social media users is tricky, and instructing Pinners to be succinct, yet descriptive, is a strong boundary to establish.