First there was Vine, then Musical.ly, and now TikTok. Vine was shut down in early 2017, and Musical.ly merged into TikTok in late summer 2018, leaving TikTok as the current dominant platform for short-form video sharing.

In this post, we’ll answer some of your pressing questions about the latest hot social app.

In 2016, a new video sharing mobile app named Douyin launched in China. A year later, it was introduced to other countries as TikTok, and it soon gained popularity in the U.S., becoming one of the most downloaded apps of 2018.

How do you use TikTok?

Open the TikTok app, and you’ll see short-form looping videos on the “For You” home feed. 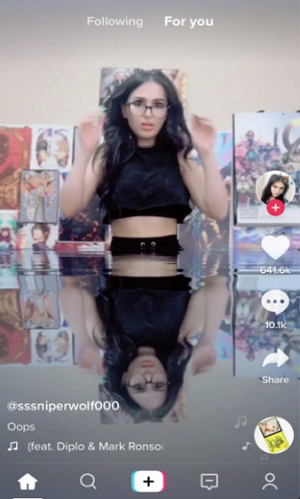