There’s been a lot of buzz around Facebook’s email platform, that’s set to be announced this week. Stay tuned for more information and a POV, but this anticipated event has the entire industry spinning. 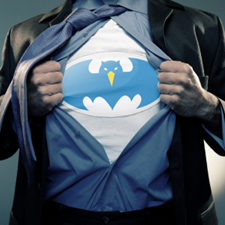 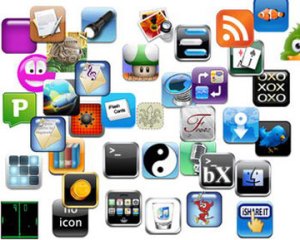 Nearly four in ten mobile users are disappointed with applications from their favorite brands, according to a new study by Harris Interactive commissioned by design agency EffectiveUI.

Smart move to get more eyeballs over Sat and Sun, but let’s see if the incremental revenue will offset the cost of delivering fresh content each weekend. Only time will tell, but it looks like a pretty solid site at this point…

Just when we thought we figured it all out..

During the third quarter of this year, Facebook served up 297 billion display ads, representing 23.1% of the market and more than twice the share the company held at this time last year, according to data from comScore. At that pace, Facebook is now serving more than 1 trillion ads per year.

When Facebook launched Places, the social network’s long-awaited location-sharing feature, in August, it was accompanied by a couple of key assumptions. One was that 800-pound gorilla of the social networking space, with its 500 million total users and 100+ million mobile users, would take the check-in mainstream. Another was that the launch of Places signaled the death knell for foursquare and other location-sharing services. But as it happens, the reports of foursquare’s death have been premature. In fact, since the launch of Places, foursquare’s user base has continued to surge, growing from 2.6 million on August 12th (according to a tweet by CEO Dennis Crowley) to 4 million on October 21st. If it continues at its current pace, foursquare is projected to top 5 million registered users by the end of November.